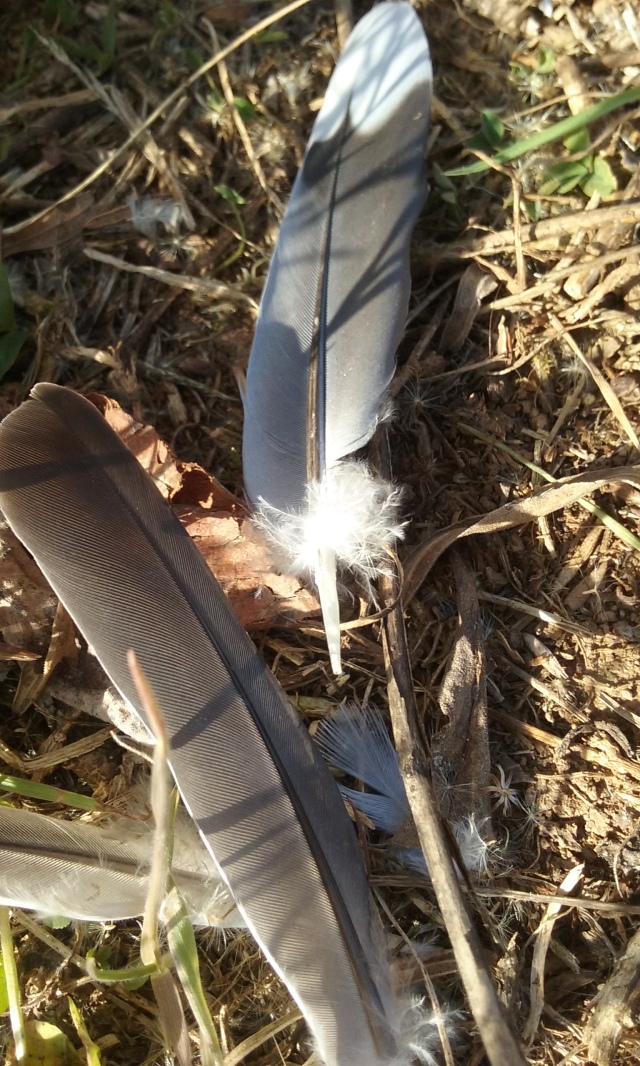 As I’ve mentioned before, birds of prey are cool, and particularly noticeable in the winter, when they perch atop the barren branches of leafless trees. Most often I see red-tailed hawks, their voices as sharp and breathtaking as their angular profiles.  Many other predatory birds make their home along the river, some scanning the waters for fish and others prowling the banks for snakes, rodents, and even other birds. So, while I think that they’re cool, there’s a rather large population of living things who most certainly do not.

I rarely see these birds make their kills, but it’s not uncommon for me to find the evidence of them, most often a clutch of feathers and nothing more. They do, however, leave something else behind: the “pellets” of undigested fur and bone that they regurgitate about 10 to 12 hours after their meals. While middle school biology classes seem to dissect only the pellets of owls, all birds of prey produce them, so I’m unsure who produced the one that I found last week, which, on cursory examination with a stick, contained the remains of a shrew. 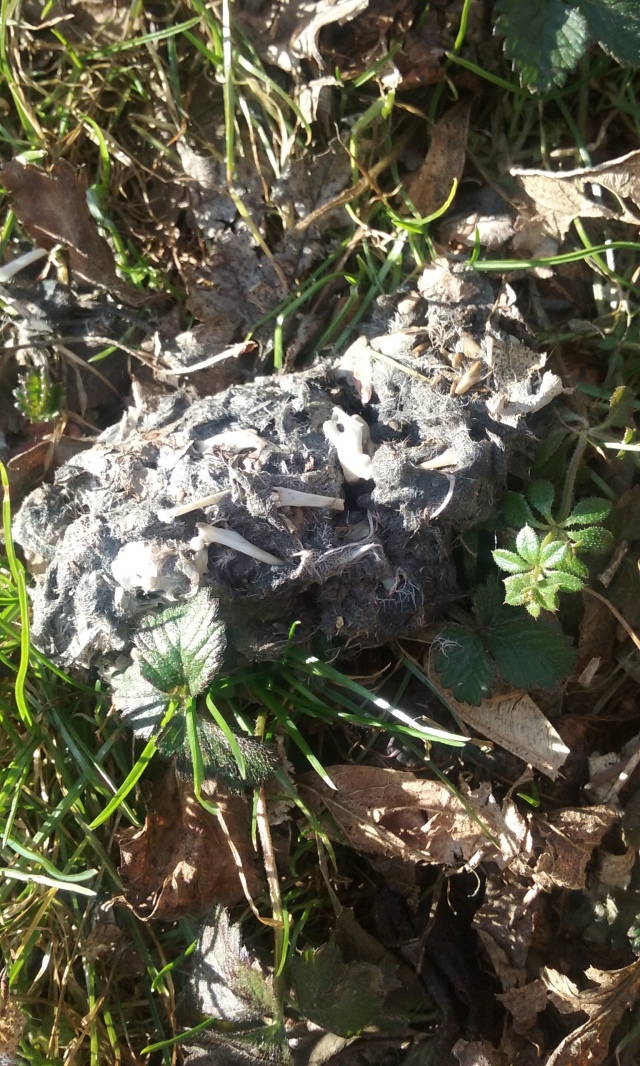 As a caretaker of many rodents – from the trio of mice I kept when I was eleven (Nicholas, Timothy, and Sebastian, because such little gentlemen deserved long and formal names) to our family’s current pair of white rats (the ladies Sugar and Anastasia, themselves temporary caretakers of other rodents; I’m sure that you can guess which one I named) – I have compassion for all of these souls who ended their lives as meals. But I have equal compassion for the birds, who need to eat to survive, feed their young, and go on being the cool creatures that they are.

It’s a difficult balance and heartbreaking at times, but there’s life there, asking to be seen and acknowledged and treasured in all of its terror and delicacy. I can see the void or I can see the life that void has made. Fur, bones, feathers and a beating heart.

Happy new year, from me to you.

5 thoughts on “Predator and Prey”